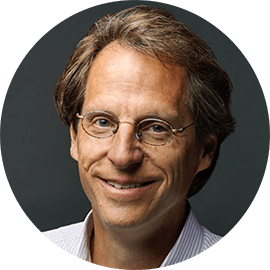 Michael is a cofounder and General Partner at Flare Capital Partners.

Michael serves on the Industry Advisory Board of the Cleveland Clinic and Boston Children’s Hospital, as well as serving on several other boards including the Governor’s Digital Health Council and the Massachusetts Technology Collaborative. Michael also serves on the Investment Committee for the Partners Innovation Fund and Massachusetts Eye & Ear Infirmary. He was the former chairman of the New England Venture Capital Association and on the Executive Committee of the board of the National Venture Capital Association. Named by the Boston Globe as the “Go-To” investor for life sciences, healthcare and medical devices and a Mass High Tech All-Star, Michael earned a B.A. with honors in chemistry from Williams College and an M.B.A. from Harvard Business School.

Login to HealthVerity
Reset Password
Enter the username or e-mail you used in your profile. A password reset link will be sent to you by email.